Overheard conversations can be enlightening, particularly when they involve children’s clever questions. I first met Ciaran O’Connor on a DART, where he was trying to explain his job as a motions graphic designer to his niece, who was about 6 years old. My favourite question of hers was “Did you always want to do that?”.

After hearing his reply, I just had to introduce myself to Ciaran. The conversation that ensued resulted in this interview. Ciaran O’Connor is a motion graphics designer from Dublin, and according to him, he exists due to nothing more than a series of “flukey” decisions. While he went to university for four years, he describes himself as “largely self-taught”. Particularly when it comes to all things digital.

“Seriously, I did absolutely nothing worthwhile in Uni - I just bumbled along, did the bare minimum and so, developed no skills and no work ethic.”

But I’m keen to know how he got to where he is now. A career wilderness seems to have pushed him forward.

“It took four or five soul-crushing years in the career wilderness of waiting tables to develop skills and a work ethic, so I'm determined to never end up having to work an irrelevant job I hate just to get by.”

He continues, “I regularly get that sinking feeling of imposter syndrome in my line of work, particularly when I was working freelance all the time.  Basically, to keep that at bay, what drives me is kaizen - trying to continually improve my skills and abilities and so do my best not to be caught on the hop, again...” Ciaran trails off.

Ciaran has worked on a number of very interesting projects, from 3D animated live-action footage for an advert for Betfair to a very cool motion graphics montage for the Shaun the Sheep Movie. He reflects on the latter, and how it affected his drive to keep doing what he does.

“My son's school had a screening and during the montage, he got up in front of everybody, yelling "My dad did that!" That's probably the best part of it for me; other people genuinely getting a kick out of my work, basically, helping create something much bigger than the sum of its parts. I've no idea if I'll ever work on a film again, but I know it'll be hard to top the feeling of achievement from being involved in this one. A definite career high point there.”

Creative blocks are something everyone seems to come across at some point or another. For Ciaran, it seems that it’s the lack of a deadline, or the fact that a project is personal that stumps him.

“Like everybody else, I have ideas bubbling under, but they get visited randomly and sporadically. For example, you know Blue Monday, that 2nd or 3rd Monday in January each year?” He asks.

“I had a plan to do an Instagram animation on Blue Monday, got it about three quarters done, and I still haven't finished it! A classic case of taking the foot off the accelerator!” He actually did complete that piece eventually, which you can see here (turn your sound up!).

But motivation comes when there is more than a carrot.

Ciaran continues: “At work, in the office, I'm a lot more productive. I tend to get the project started and eventually finished. To be honest, for me, creative blocks generally happen when I'm not that interested in the project, or it's a seemingly intimidating and insurmountable level of work where I'm left wondering "How am I going to do this, because if I don't do it, I won't get paid..."

“But then, confidence breeds confidence and success breeds success, so to get past creative blocks, just getting started on it and having a series of little victories always helps.”

I ask Ciaran about inspiration, and he eagerly shares his sources. I’m not familiar with all of them.

“They're not all motion graphics and VFX related, or even from people who do similar work to me.  Generally speaking, some of my favourite creative work is by people like Vivien Maier, Beeple, Kid Mograph, Deiter Rams, Joan Cornella, Fernando Elvira.”

“Photography is always a great source of inspiration for me, because you can have the most expensive gear, know all the tech info about aperture, exposure, shutter speed, film speed, etc., but if you don't have that eye for it, or if you keep missing the moment (especially in street photography) or just keep hitting the auto mode and yelling at the kids to "act natural and smile at the camera", you won't create a striking image.”

Ciaran’s enthusiasm is evident as he continues: "I also get inspiration from others in my industry.  Seeing what the top bananas are doing on a daily basis via motionographer and Instagram will always tune in my focus and ambition.”

“Then there are the more abstract sources, like seeing friends, or taking my son around town for the day on his bike, or even just being around positive, uplifting and inspiring people and avoiding the energy vampires.”

With all of that going on, and a demanding job, Ciaran adds that it is important to turn off as well, and this helps the creative juices continue to flow.

“Cycling, skateboarding, running, training, swimming, yoga all help me turn off the brain and recharge the creative flow.  I always feel lazy, unmotivated and useless for doing nothing physical with my day, so if I get to do at least two of these each day, that's a good way to stay motivated and inspired.” 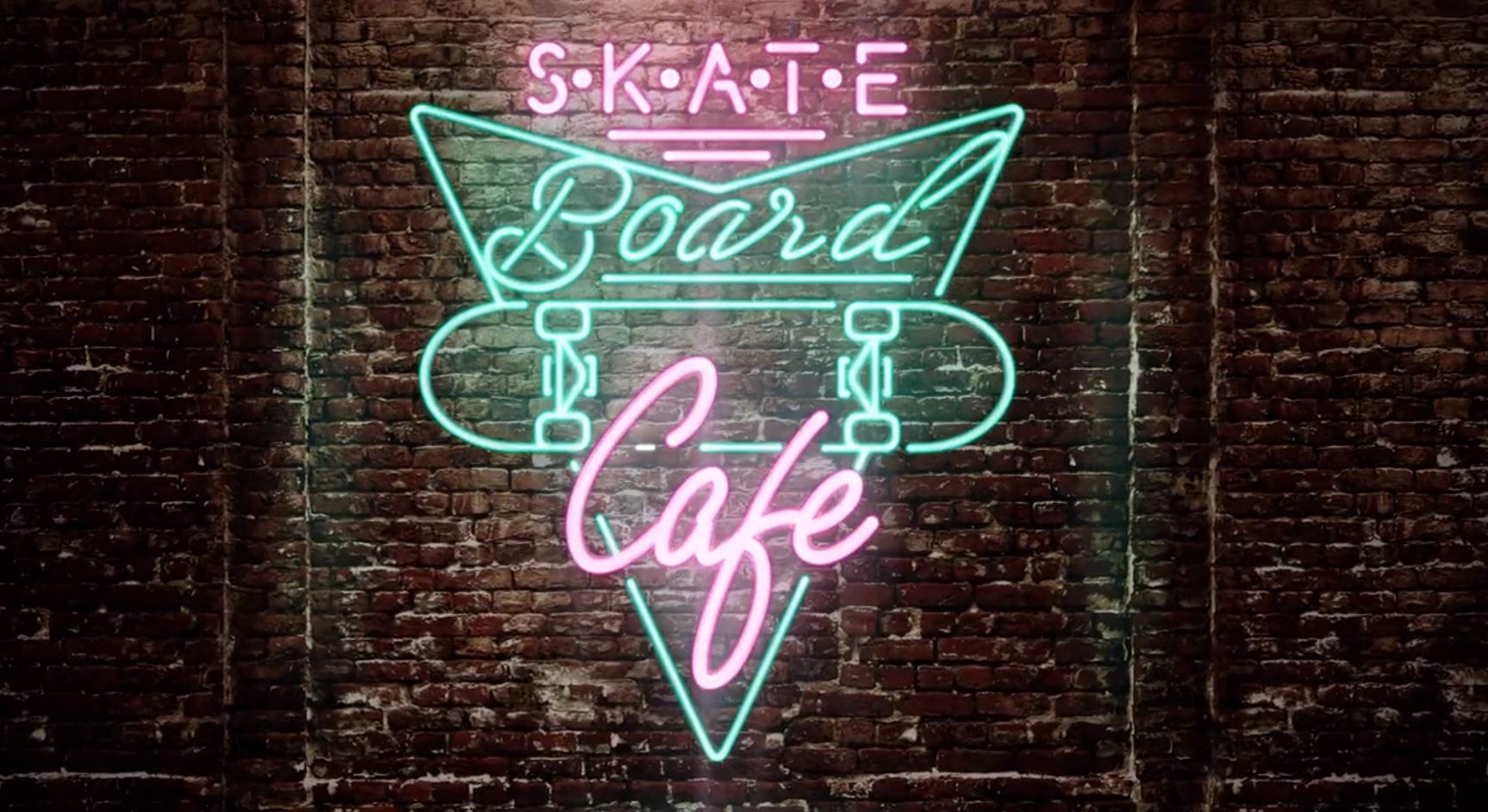 The discussion moves to his creative process, something I never cease to be fascinated by, and one that is obviously different for every genre.

“I start chipping away in After Effects and the first 3 drafts are hands down, the absolute worst s**t you've ever seen.  If you were to plot a graph of quality over time, it starts at close to zero and only starts to get anywhere close to acceptable near deadline day when eventually the project starts to become something more visually appealing.  Not quite a bell curve, or a parabola but more like a right angle.”

As the interview comes to a close, I ask Ciaran what encouragement he has for our creative readers. He doesn’t mince words:

"Don't fall for that bulls**t fallacy of the cult of overwork.  All work expands to fit the time allocated to it - show up on time, start your work around 10am, finish up around 6pm.

Don't eat at your desk, do go for a walk after lunch, drink some proper coffee from an independent café.

Do go to the gym/running/cycling/yoga/kickboxing/football/etc on the way home from work.

Do see friends, get out and about, tend to your garden or window boxes, have a hobby - be militant on that work-life balance thing.

He finishes: “The key to getting things done well is to have plenty of things to do.”

You can see more of Ciaran’s work on his site here.

We stumbled upon Martha’s textile designs on Instagram, and just had to talk to her about her crea...

SPOTLIGHT: Making a splash in the makeup world

We spotted the incredible work of Faye Miller on Instagram, and we just had to talk to her.

SPOTLIGHT: Be the best at the one niche thing you do

We spoke to James Butterly, lettering artist and designer, about creativity in a niche field